It’s no secret that I love food. Take one peek at my instagram (stylecusp), and it looks much like foodgawker.com. A few posts back, I shared that I’d be bringing the foodie back into Style Cusp – which was always my original intent! I can honestly say I’ve missed sharing my recipes and cooking adventures here on the blog and it’s much long overdue. I haven’t decided on a name for the posts yet, and to be quite honest, I’m not sure if I will. I think I’ll just go with whatever tastes good that day 🙂

For the first post, I’m bringing you a freshly homemade, gluten-free pizza. (Disclaimer: I do not have celiacs disease but have sensitivity’s to too much wheat + gluten!) 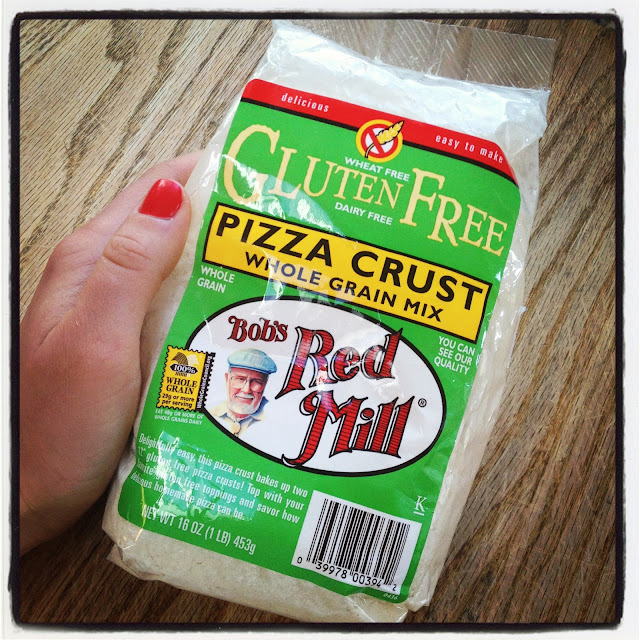 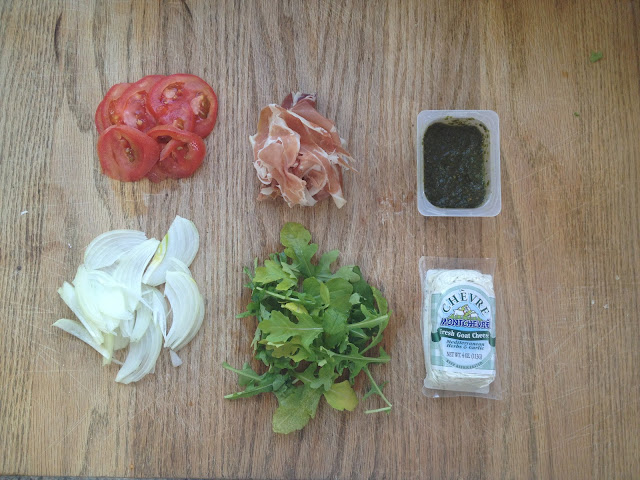 First mix your pizza crust according to the directions on the back. While it’s rising, gather your ingredients, chopping and preparing anything you need to. Next, roll our your pizza crust. If you like a thick crust, use the entire mixed dough. If you prefer a thin crisp crust, cut it in half and save the rest for later in the week. Since this crust is Gfree, it’s VERY sticky. You will need to water your fingers to prevent the entire dough from ending up on you! 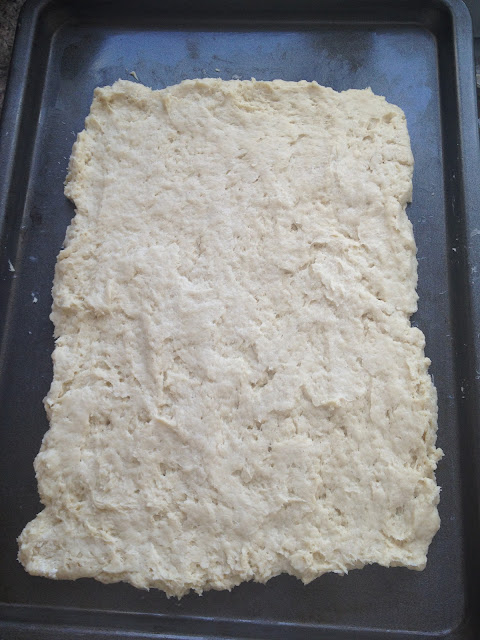 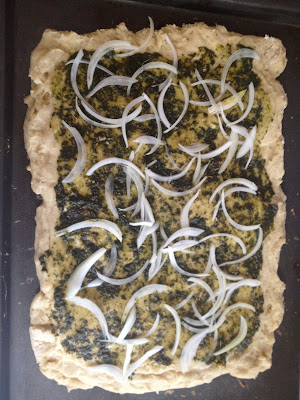 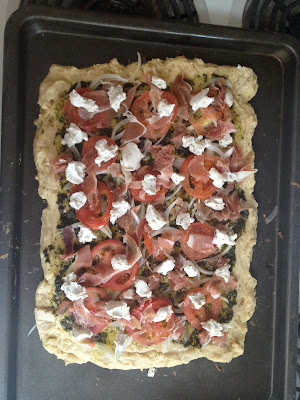 Allow the crust to cook in oven for 10-15 before layering with any toppings. After removing, lather on your toppings however you’d like. I based it with a bit of olive oil before the pesto, for added moisture. To keep the tomatoes juicy, layer them either first or second. I don’t know about you, but I’m not a fan of a crusted tomato! *Note: do not bake the arugula. Layer this on after the pizza is cooked and before serving. Otherwise, it wilts and becomes soggy. 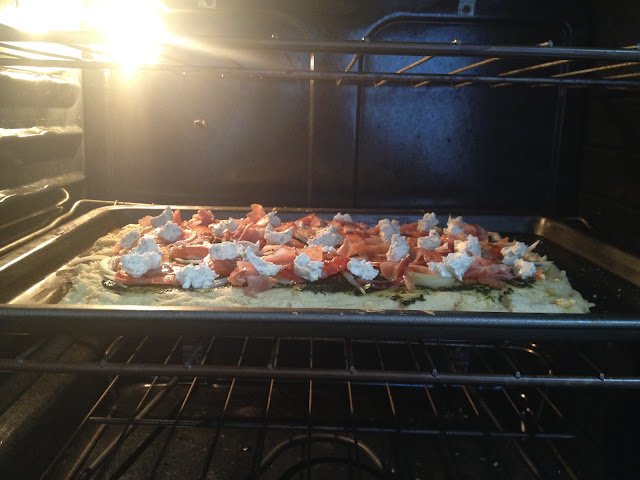 Place layered pizza in over for the second time. The dough will now cook throughout and your toppings will cook/melt nicely together. Leave in oven for 15-20 minutes, or until crust is golden brown and cooked to your liking. This first round, I used the entire crust and kept it in for about 20 minutes. 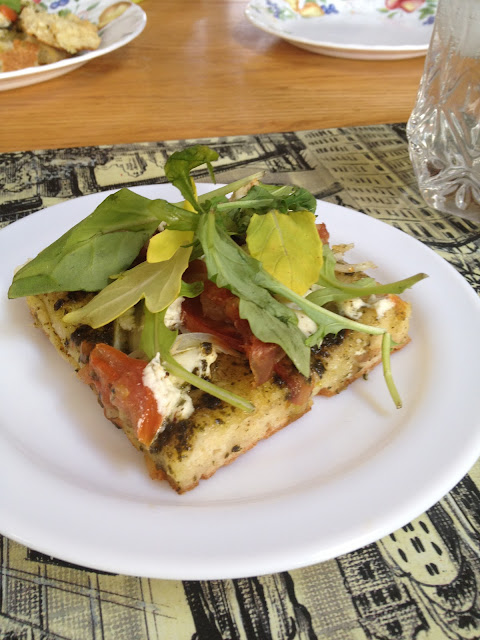 After removing, layer with fresh arugula and serve! The flavors of the pesto + goat cheese were unbelievably delicious. Just the thought of it is making me hungry. If you decide to try this recipe, let me know how it turns out – and if you put your own personal twists on it!